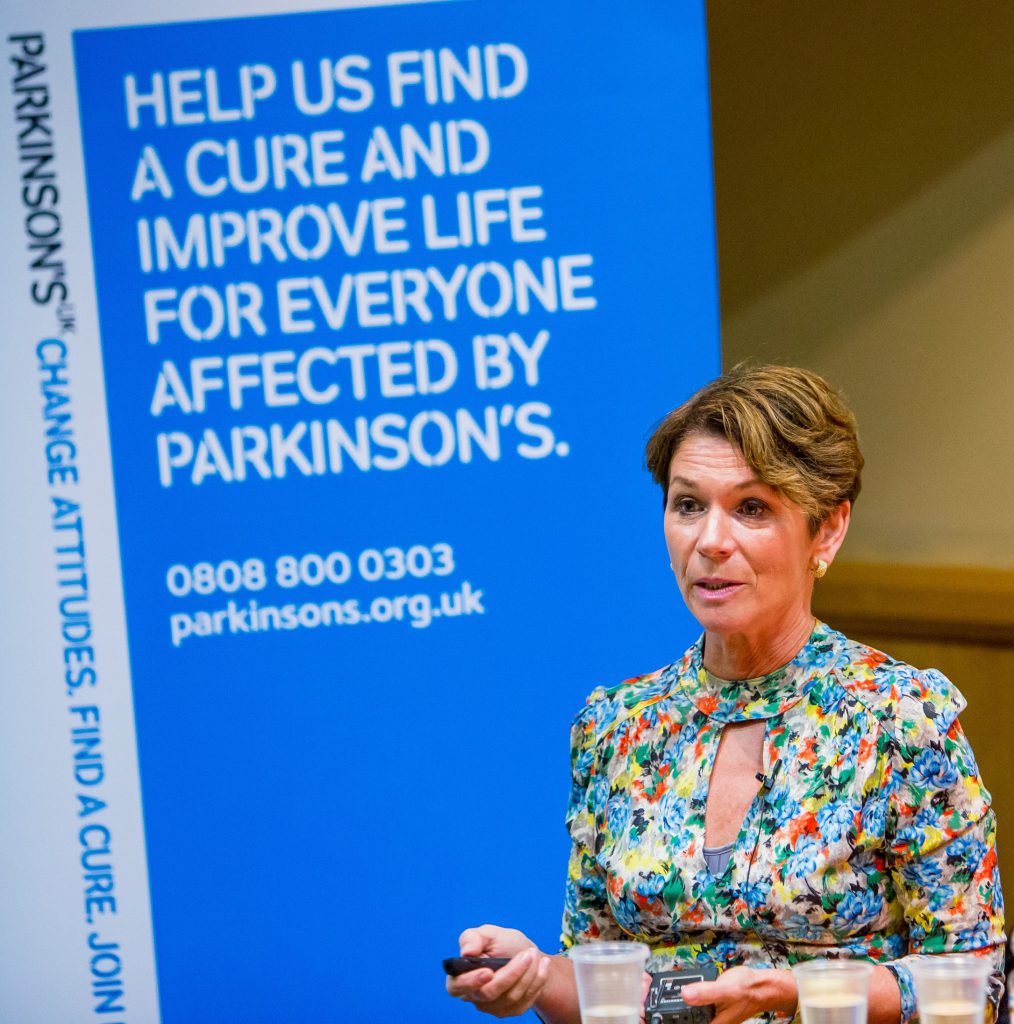 The lecture was given by Professor Giovanna Mallucci of the University of Cambridge on 17th September 2018.

The venue was the Wellcome Auditorium in the Queen’s Medical Research Institute, the University of Edinburgh, co-located with the Edinburgh Royal Infirmary at Little France.

The lecture was arranged and funded by the Edinburgh Branch of Parkinson’s UK, the Lothian Parkinson’s Service Advisory Group, the MRC Centre for Regenerative Medicine at Edinburgh University, and the MRC Protein Phosphorylation & Ubiquitylation Unit at Dundee University.

To watch the video of the lecture click this link: Video

You can get more information on past lectures, including downloads, by clicking on the following links: