This Petition has been initiated by Prof David Goulson, who specialises in bee ecology at the School of Life Sciences, University of Sussex.

It is supported by Parkinson’s UK and reported recently in the press. The close association of pesticides with harmful neurological conditions in humans is becoming ever more evident (as is outlined in the book which is shown in image below).

Banning their use in public spaces and sale for use in private gardens would help to reduce human exposure and stem the massive decline in insect populations, while side-stepping controversy over food production. It already has over 25,000 signatories.

Details of the Petition 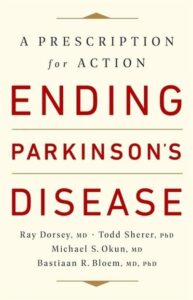