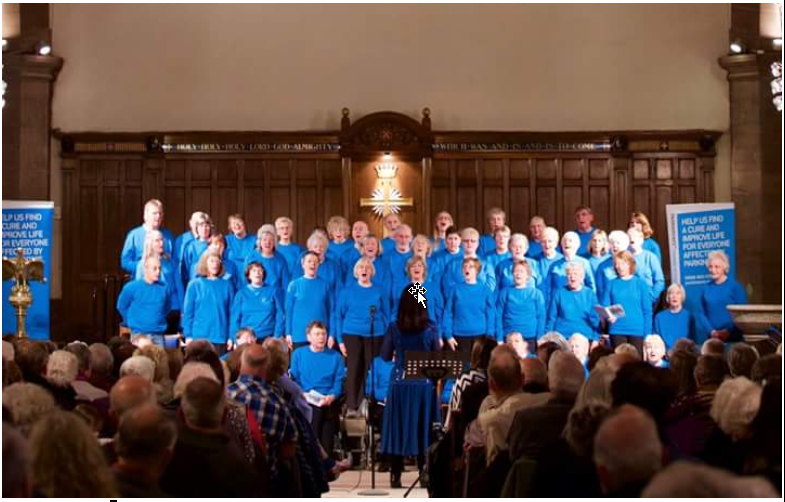 The 2015 concert, held last December to raise funds for Parkinson’s research in Scotland, is the fourth in the series. Despite the difficulties posed by the closure of the Forth Bridge, which meant that members and friends from Fife and points north were unable to get to the event, there was a large and enthusiastic audience.