We are delighted to announce that the Edinburgh Branch has been given the Inspiring Volunteering Achievement Award. Branch members Cathie Quinn and Ken Bowler received the award on behalf of the Branch at the Lord Provost of Edinburgh’s Award Ceremony on 7th June 2017 at City Chambers. In addition, Branch members Cathie Quinn and Heather Robertson have each been awarded personal certificates for their outstanding and unstinting volunteering work for the Branch over many years (see News items). 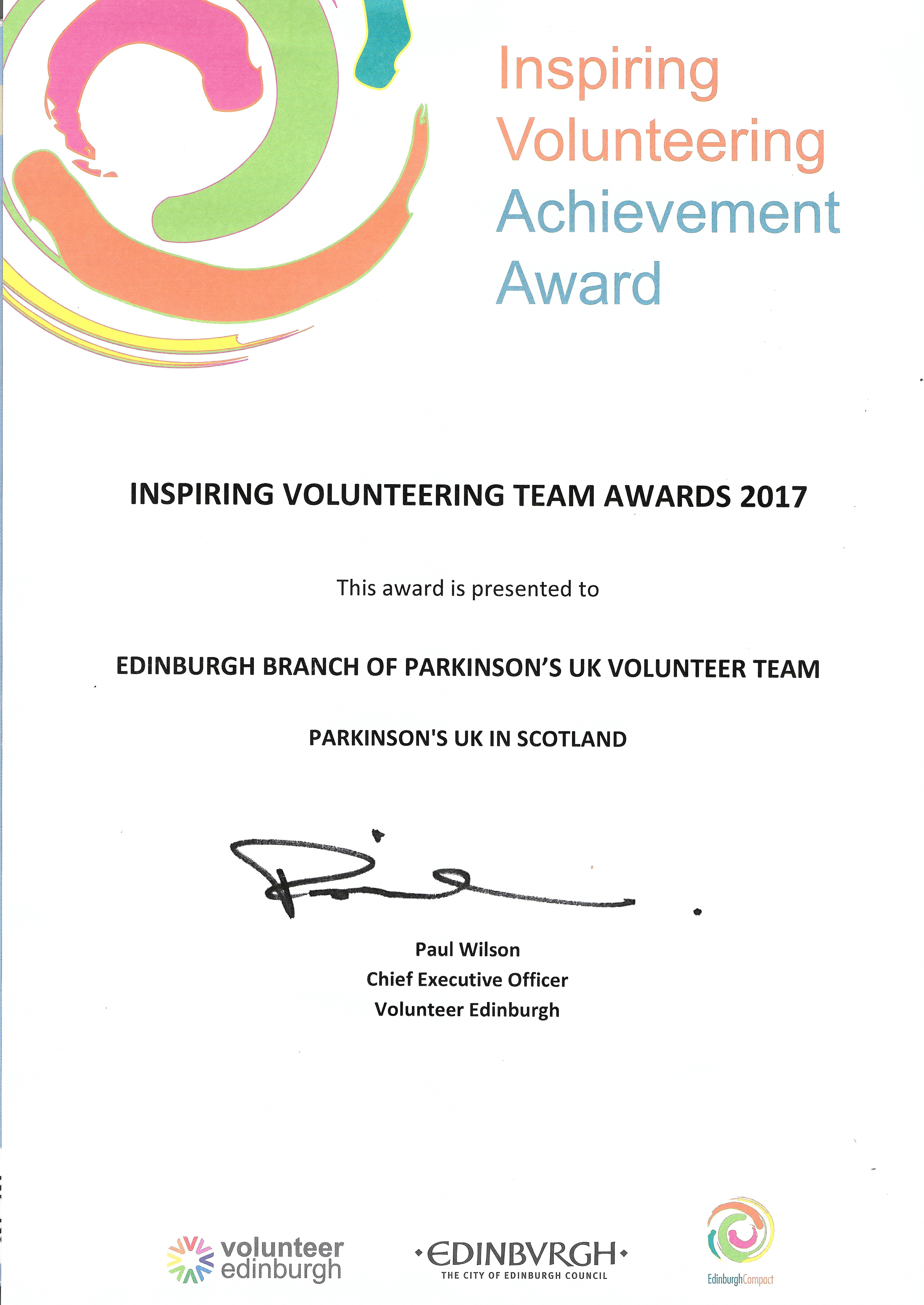 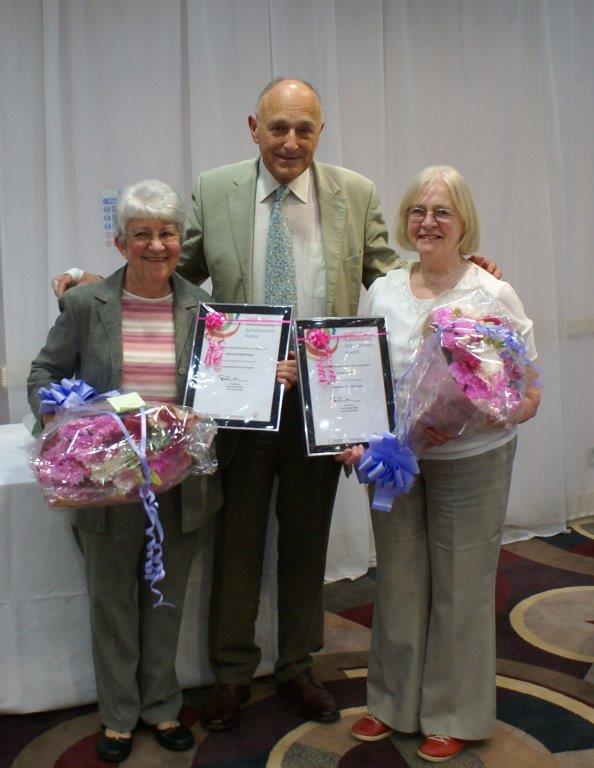